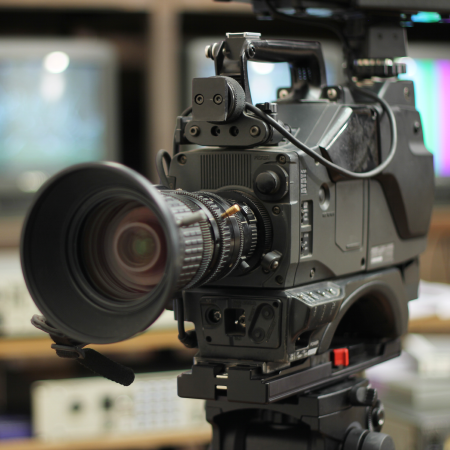 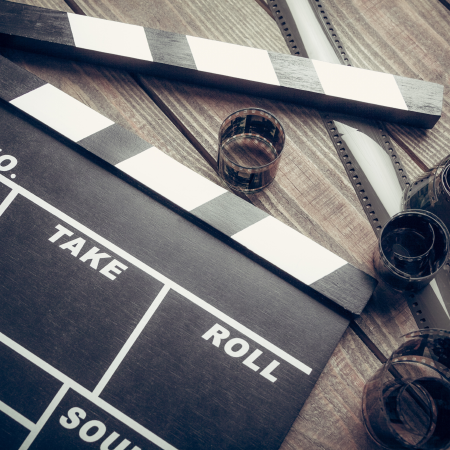 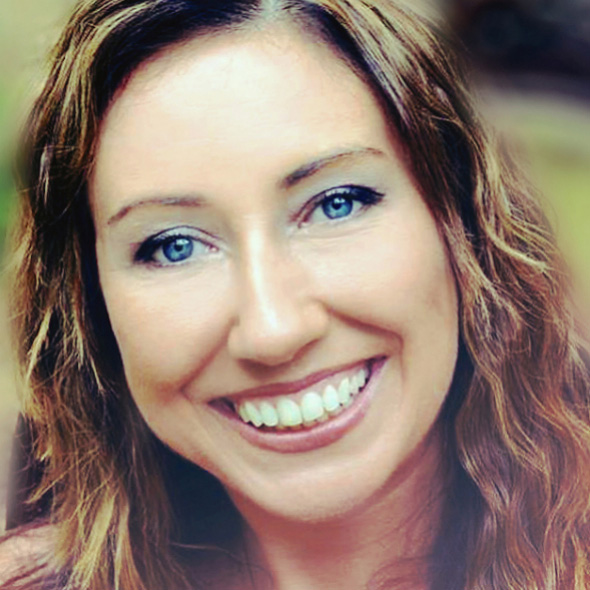 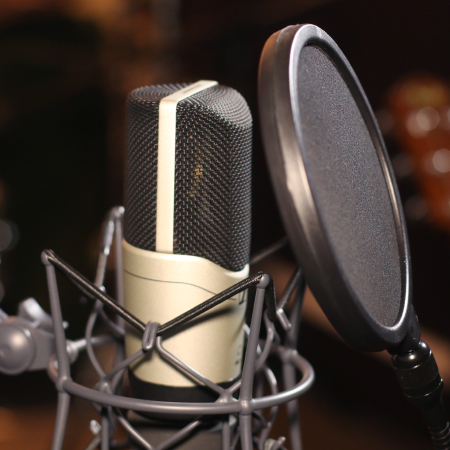 Vera is a fantastic actress and reliable professional, able to breathe life and character into any project she voices. Working with her was a blast from start to finish, and listening to the outcome of our cooperation makes us sure she was the perfect choice.

Vera is an excellent, easy-to-work-with voice talent. I have worked with Vera on many different projects where my company needed a professional narrator for online courses. Vera has not only performed outstanding work, but she does it at an excellent price. She has also been very good about delivering work on-time or ahead or schedule.

Vera Rocks! She has provided us with many hours of high-quality, professional audio narration for our e-learning courses over the past few years. Vera has incredible delivery and range in her voice and is our first choice for professional voice-over narration.

Vera's liners for my show have made it a hit! I just give her creative freedom and she nails it every time. Her creativity and voice are amazing...and she hits deadlines. Thanks Vera!!!!

-DJ Scotty B
The Urban Cowboy

As a client of Vera's , I would recommend her highly and without reservation. She is an extremely talented individual.

Vera’s voice is heard around the world on video games, commercials, television promos, toys and more.

Having graduated with a Media Performance Degree from the Communications school at Florida State University, she has studied voice, speech, broadcast announcing, audio and video production, and acting. She also completed the Voice Over Pros voice acting course.

Vera can be seen in many FSU Film school projects as well as in Television commercials throughout the Southeast.